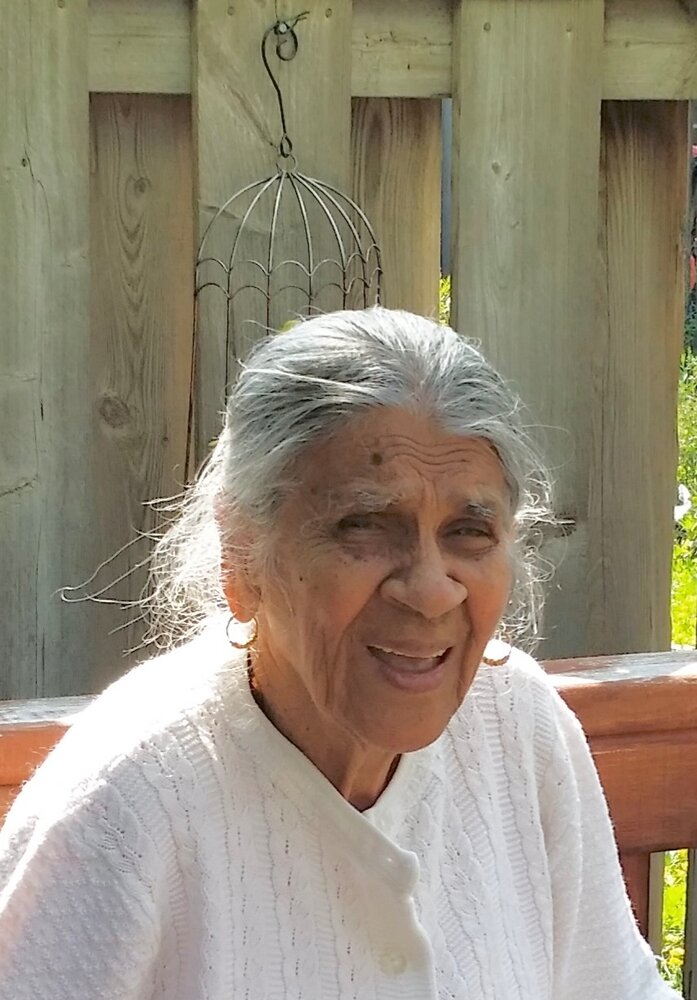 Please share a memory of Inranie to include in a keepsake book for family and friends.
View Tribute Book

Inranie Matadial, age 93, passed away peacefully surrounded by her loved ones amid Vedic
Chanting on January 21 st . Born in Guyana, she was the beloved wife of the late Nandalall
Matadial. She was preceded in death by her parents Latchmansingh and Mangri Kaura and
siblings Rampersaud, Dhandhai, Sumintra, Ramnarine, Maharani, Suki (Bhanmatti), Ramrattie,
Seecharan (Dugo), and Seelochan (Brown). She was also preceded by her son, Acharya (Chris)
Narendra Matadial. She will be missed by her children Jawarharlall Matadial (late
Vijayalakshmi); Vijay Matadial (Angela); Krishnarao Matadial (Desiree); Bharrat Matadial
(Sonia); Nandrani Panday (Motilall); Hemdira Kowlessar (Micky) and her grandchildren Sattesh,
Valerie, Roy, Kimberly, Vishan, Jeffery, Joshua, Michael, Maheshwar and Siona and her five
great-grandchildren. Inranie was a first-generation Guyanese who moved to Canada at the age
of 51 and quickly became a vital part of the Guyanese Hindu community. With unshakeable
faith, she was always devoted to Sanatan Dharma. She was a loving mother, grandmother, role
model, and her wisdom will be greatly missed: she gently reminded her children that in this life,
she is their mother but Durga Ma is her mother, our mother and the supreme mother of all.
She is with her divine mother now. OM TAT SAT.

Lotus Funeral is inviting you to a scheduled Zoom meeting.

Share Your Memory of
Inranie
Upload Your Memory View All Memories
Be the first to upload a memory!
Share A Memory
Send Flowers
Plant a Tree 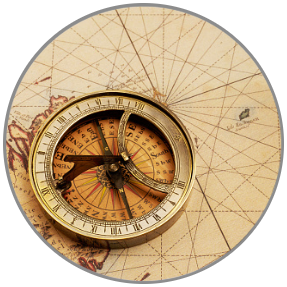 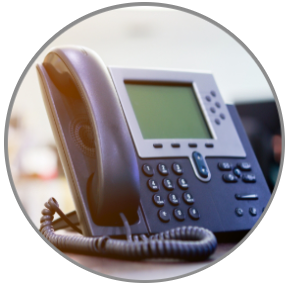